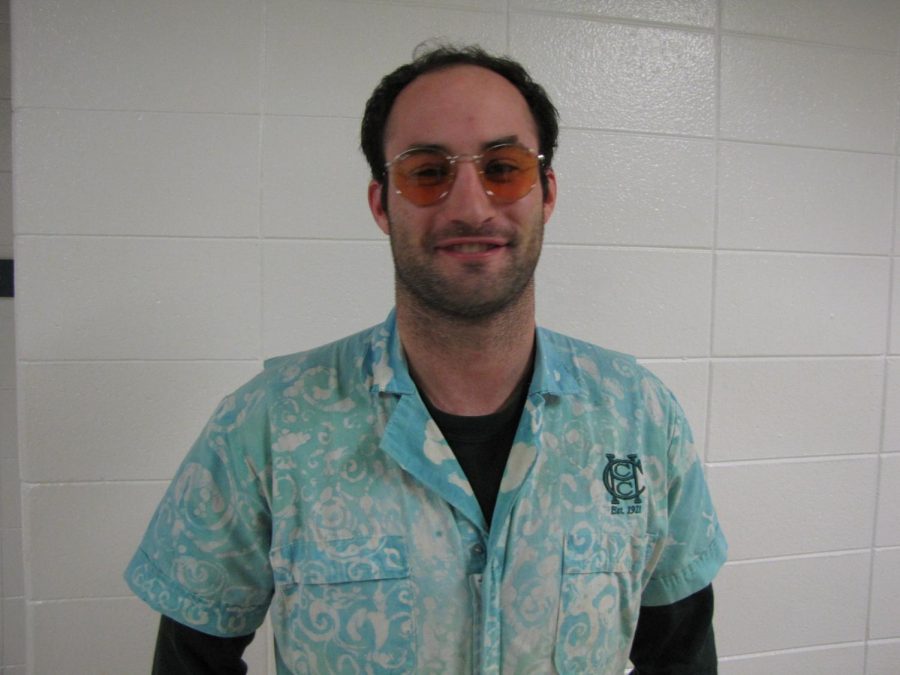 Do you have students that cheat in Online?

“I’m going to say probably. The trouble for me is that there is no easy way for me to catch them. With online courses, the only way I am going to catch cheating is if I catch them red-handed.”

Have you caught anyone cheating so far this year?

Why do you think students cheat?

Would you say then that it’s up to the students to have more integrity or up to the people teaching to be telling their students why they are learning what they’re learning?

“Both. Yes, it is up to the students to do the right thing, but at the same time, it’s also the responsibility of the teachers to be producing or assigning things that have a purpose, that have a connection to the real world, or are projects that are meaningful and impactful rather than just busywork. I think that’s one of the big reasons why [students] don’t see the benefit of [work] is just sometimes the work can just be redundant. It’s just work to be given work, you know, something to keep you busy.”

How do you think cheaters should be punished?

“That’s a tough one. There’s no proper way to punish someone because if there was, it wouldn’t be happening. And that’s, I think, that’s the problem is that— a part of the problem—there are no teeth. There’s no way to truly hold people accountable because if they cared about it in the first place, it wouldn’t be happening. If it was really something that they saw being beneficial to them in the long run, if the students really felt as if this was something that [they would] need in the future, then they’re not going to find ways around doing it. Or you have that fear of, ‘if I do this, this is going to happen.’ Or, ‘if I break this rule, you know, there’s this consequence for it.’”

How would you say cheating is a reflection of a person?

“If it’s a one-off thing, you’re just making a mistake, and it’s not a true measure of your character. But if it’s a habit, then that says a lot more about you. Or if the effort involved in cheating is more than the effort of just studying, that says a lot about that person. So I think there are different layers to the cheating [in] the same sense that there’s like different degrees of cheating. It doesn’t make them a bad person. It doesn’t make them evil. They’re not going out there like hurting someone else; if anything, they’re hurting themselves. They feel pressure from outside of themselves to do this a certain way. They might feel inferior because other people are performing higher than them. So they feel like, ‘oh, well the only way I’m going to get that grade is if I cheat.’”

Did you cheat as a student?