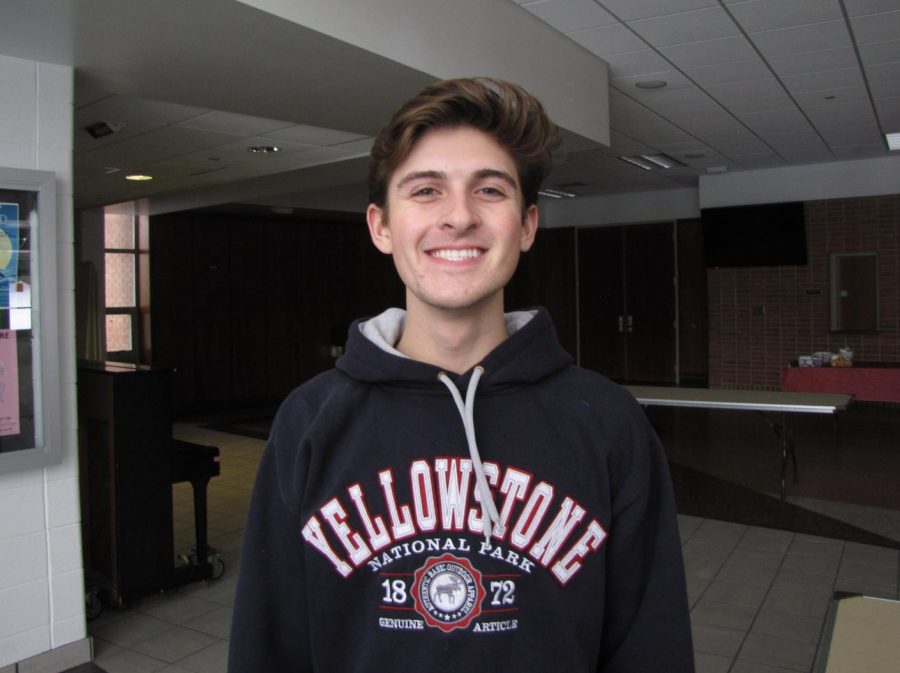 “The line load [makes me the most nevous]. I have the largest amount of lines of the entire show, and it can be a lot to handle.”

“She asks a lot of questions that you wouldn’t normally think about with the character like ‘what are their ambitions? What do they think about? What do they eat for breakfast?’ and stuff like that. I think that really pushes you to think deeper.”

3. How many lines do you have, and how long did it take you to memorize them?

“I have 327 lines, and I am currently still memorizing some of them.”

“There’s a lot of internal conflict about what John Proctor believes in and his community, and sometimes I experience that as well. At the end of the day, he has some really strong values.”

5. What is the most challenging part of playing your role?

“This role is very different from anything that I’ve ever done. It’s just a very masculine character who is physically very strong and mentally pretty strong. I don’t typically mask that, but its very fun to play him.”

“They can expect a solid two hours of good theater, and some people [may] be surprised because we do push a lot of boundaries.”

“Obviously, [I would like to thank] Mrs. DeMeester, my director Ashley Kooistra, co-director Mr. Curtis, and also just my family and friends for constantly supporting me.”