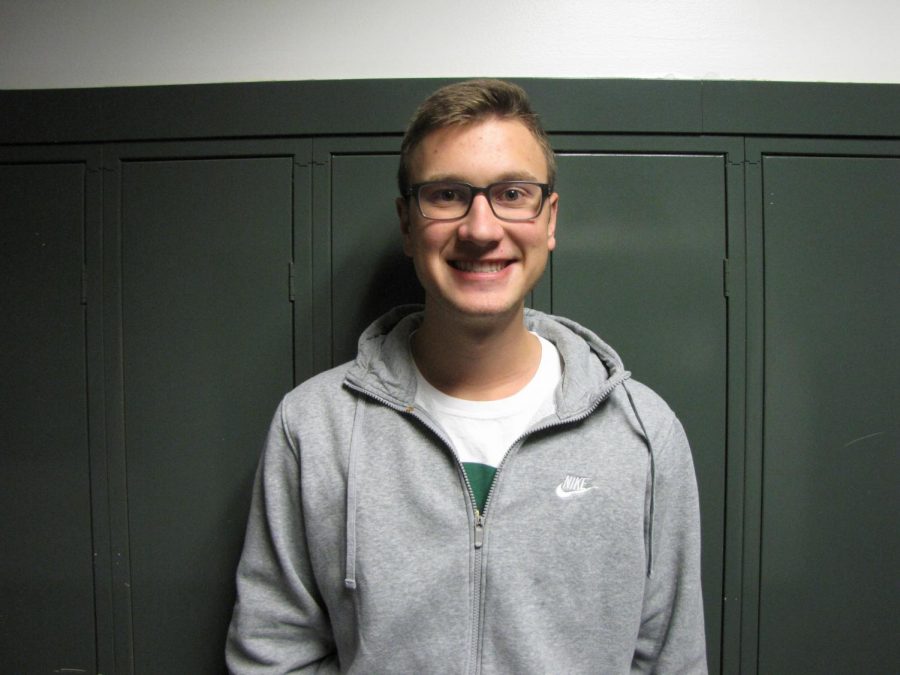 What is your acting background?

“I have no acting background. But I’ve played in pit orchestras before in musicals. Acting in a play is an entirely different beast.”

“I like my view of the world. But I dislike how inconsiderate I am of others. And put my own reputation above the lives of others.”

What emotions do you think you’ll feel on opening night as the curtain opens?

“I will certainly feel anxious and excited. I have never done a show like this before.”

What is the most challenging part of playing your role?

“I have to become a totally different person; I become an elderly man from 1692 Salem Massachusetts. It’s so tricky to step into his shoes and become that man.”

What can the audience expect when they go to the play?

“They can expect a heart-wrenching drama. It will make you cry, and strive with yourself. You will leave with a catharsis completely unlike anything you’ve ever experienced. There is something so unique about this show. There is so much emotion that is let out on that stage.”

Whom would you like to thank for their support as opening night approaches?

“I’d like to thank everyone that has helped me with my lines. Also, everyone who has given me support in this new endeavor of acting. I couldn’t have made it here without them.”