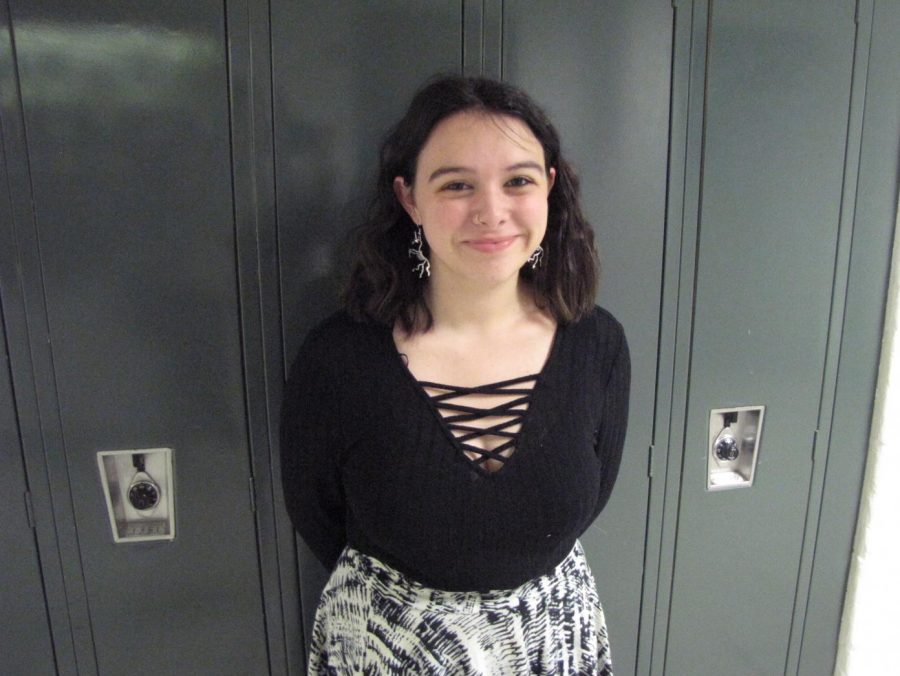 “I think the part that makes me the most nervous is not meeting the expectations of the audience and the director have.”

“Oh, the crew is so important. Without the crew, we wouldn’t have any sound effects, lights, props might not be organized, [and] hair and makeup would be a mess; the crew is crucial for a good show!”

“[She gives] notes to us after every rehearsal, and if [she doesn’t] like how something is done, [she] might stop us and ask us to do it again.”

“I would love to give Elizabeth a shot! She is overlooked a lot I think because she is evil [like] some of the other characters, but I just think I’d enjoy portraying her emotions about her difficult situation.”

“I would say Fadi is pretty funny. This is his first production, as far as I know, and he adds a certain [type of] energy that I find enjoyable!”

6. How do you “get into character” before the play starts?

“During every rehearsal, we wear character shoes, so once we step into them, we essentially become our character.”

“Ashley Kooistra, our director, has been very generous with her time and her leniency; she has done a great job directing us, and I hope she is proud of us!”