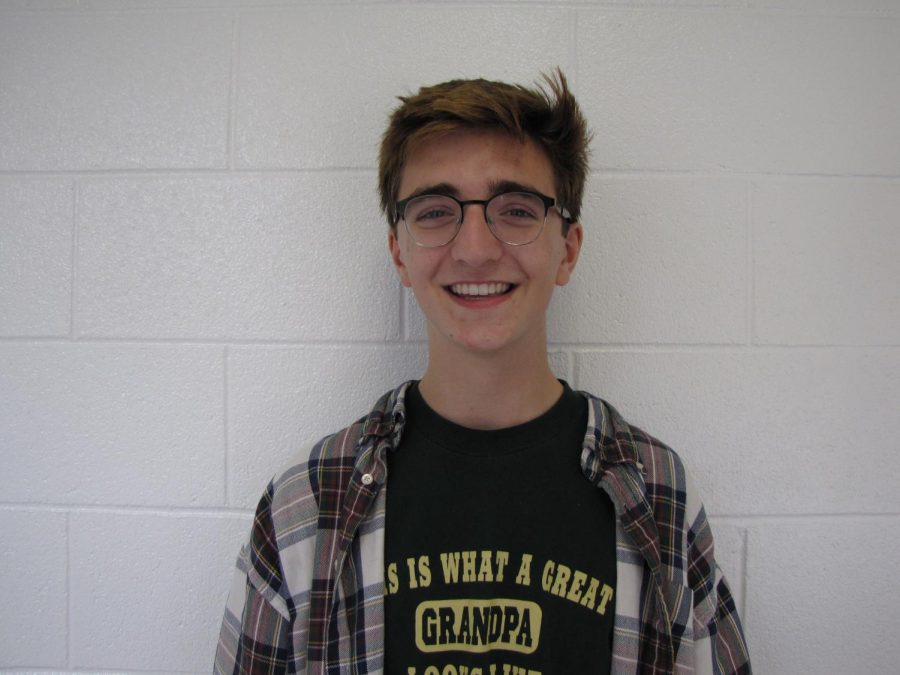 “Probably the amount of lines I have—I have one of the biggest parts, probably like the third or fourth biggest part— and just that fear of dropping a line constantly nags at me when I’m on the stage. But, I think that fear is cancelled out by how much support you get on the stage from your castmates. Once I get into it after the first few minutes of practice and I realize everyone there is rooting for me to do well, no one in this setting is using it as a competition, and we’re all in it together, that makes me feel more comfortable.”

“Definitely a little bit scared but also a little bit excited. There’s one part in the play where I absolutely go berserk, and after doing it, I’m shaking. It’s definitely fulfilling.”

“I don’t know if I exactly look like a Mercy Lewis, but I think her part would be very fun to play. I just think that being a mean girl in the show would be the most fun thing ever.”

“I think I’m pretty similar to my character. John Hale is the voice of reason; he comes from out of town into this place, and he is an expert in witchcraft. He sees all of the things going on and is like, ‘What are you guys doing?’ I kind of feel I’m like that; I’m pretty logical. It hasn’t been that challenging to be him, but there are a couple scenes where it’s very emotionally challenging to step into that. It’s so emotionally heavy on my character, and stepping into those shoes is really draining at times.”