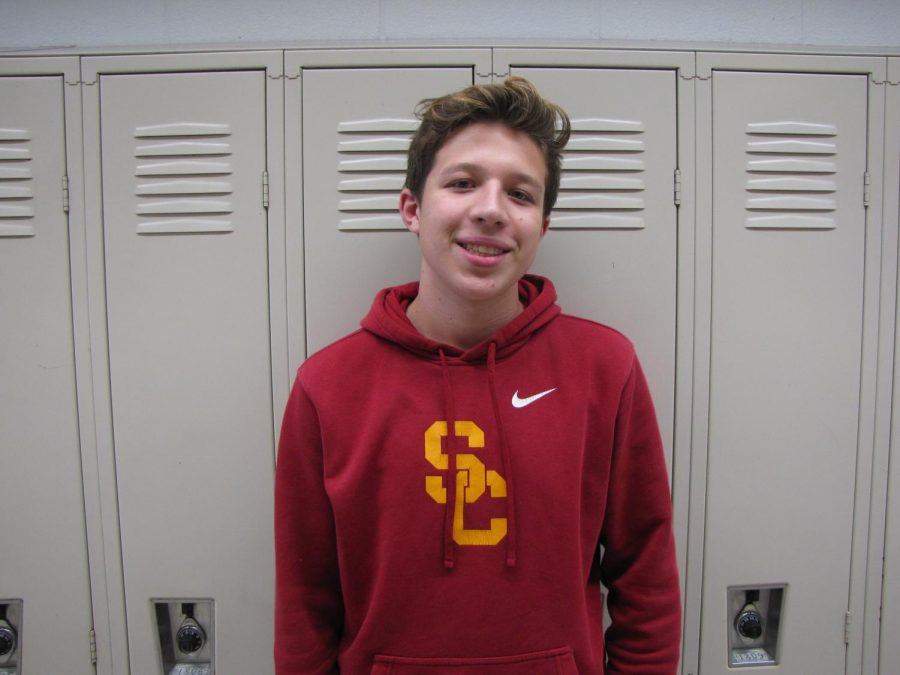 1. What family member is traveling the farthest to see you in the play? How far? Why are they coming?

“My immediate family is the only family coming. Everyone else is either in Kentucky or northern Canada, so they can’t make it.”

“I have around 10-15 lines; it didn’t take long to actually memorize them. The hardest part is making those lines sound realistic and giving them actual emotion on stage.”

“She’s very honest with us which forces us to be doing our very best 100% of the time.”

“I’d probably want to swap places with Hathorne or Danforth because they seem like really fun roles with all the yelling at people and all.”

“Definitely Giles Corey. He is partly the comic relief, and the fact that is he played by Fadi just drives everything perfectly.”

“Well, I’m not an 80-year-old man, so that’s probably a big difference. But, I guess I can relate to his character whenever he is standing up for everyone when his wife and friends were suspected by the court.”

“I’d like to thank the people that convinced me to do the play this year, all the upper-classmen that supported me throughout the past two months, [and] a big thanks to the crew; without them none of this would be possible, and finally, a thanks to my parents for having to put up with driving me around everyday.”