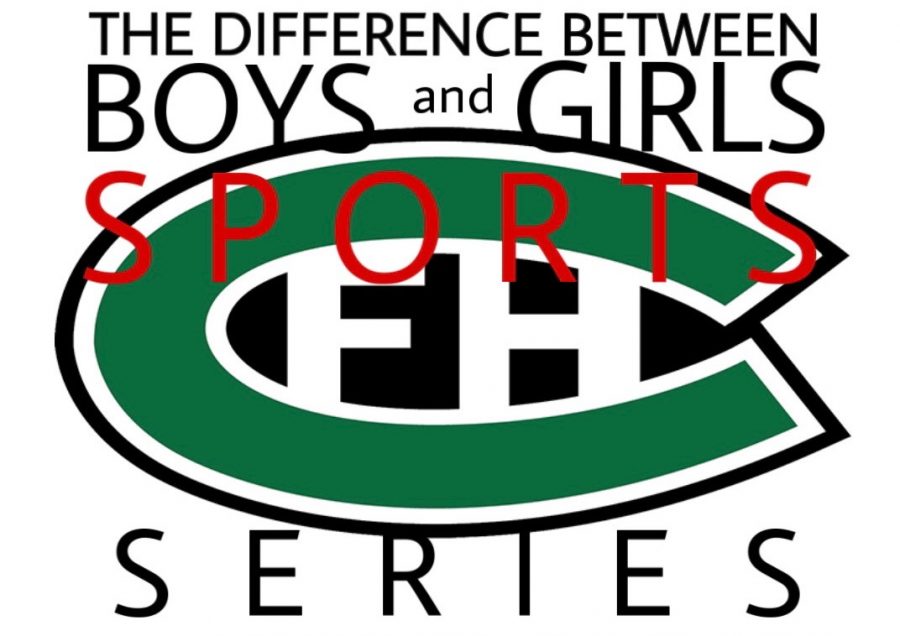 The difference between boys and girls sports series introduction

Since the inception of sports, there has always been a difference between genders in sports. With just men leading the forefront for decades—men’s basketball, football, and soccer—women’s sports were pushed to the side; ignored by the masses, this led to a rising issue: funding and pay. Often time, no matter the age or school, fewer people show up, pay, or support the female teams, leading to less profit and recognition. Leading the drive to equalize female and male sports teams is the US women’s soccer team; on March 8th, the team filed a gender discrimination lawsuit against the U.S. Soccer Federation for unequal pay between as male soccer players earned significantly more money than they did. Because of this, more attention was driven towards the stark contrasts between genders in sports, and it leaves this month’s series investigating if this pattern rings true within the walls of FHC.