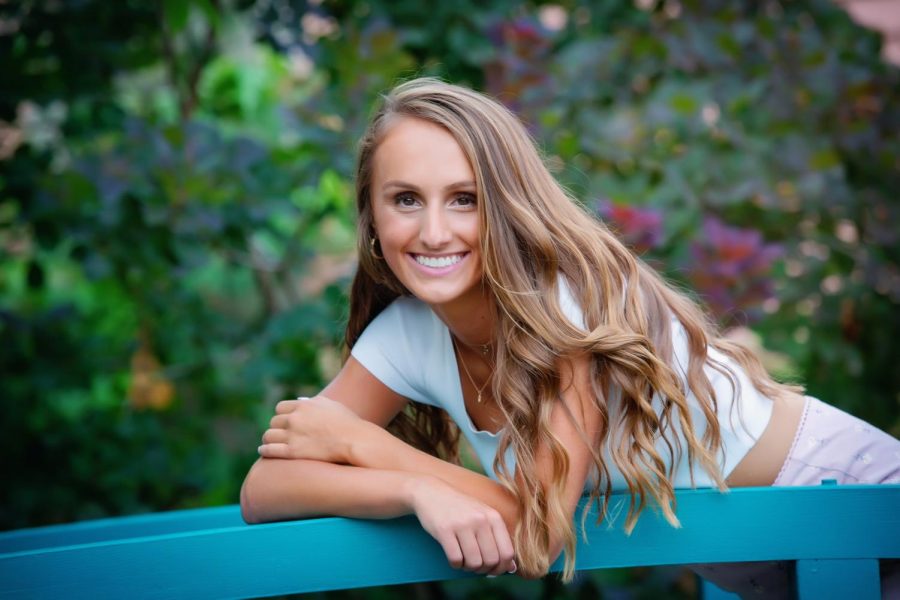 1. Do you believe that there’s a difference between the treatment of male and female sports at a national level?

“Yes, definitely. For example, girls soccer is really well-known because we’re really good—the U.S. girls team. However, the boys’ team isn’t acknowledged as well because they don’t win as much. But then if you’re looking at a high school perspective, I feel like definitely the boys, it’s not necessarily soccer but teams, are given more money, and more people go to their games instead.”

2. Do you believe there’s a difference in FHC sports?

“Definitely. Especially [because the] football team gets a lot nicer gear, and a lot more boosters are given to them instead of tennis, for example, or soccer or even cheer teams, stuff like that.”

3. How have you seen this difference in action?

“[There are] definitely more people at football games than our soccer games. And even with basketball a lot of people don’t go to the girls’ games, but they go to the guys’ games.”

4. Do you think recognition and treatment are related to the success of teams at FHC?

“Yes and no. With support, it kind of helps to boost your confidence. With more people at the game, you want to perform better, but at the same time, it’s also what you want to accomplish as a team.”

5. Do you believe there’s a funding difference between sports?

“I don’t know specifically, but I know we [may] get more money than the boys soccer team. That’s also because some people donate more to girls [soccer] because they’re doing better than boys [soccer right now]. But if you look at lacrosse or football, you can definitely see that they get better treatment and more money than all the other girls’ teams.”

6. How do you think this difference could be changed?

“I don’t know. Maybe just inform other people because I feel like some people that don’t play sports don’t really know that this is happening. And [inform] the public because everyone says that boys are better at sports, but in general, they’re kind of the same. They can be more aggressive, but going to a girls game is just as important as going to a guys game.”