Junior Gavin Brady replaced graduate Carl Mielock in the goalie position this season. Due to the transfer rules last year, Gavin was not allowed to play an official game until the second week of February. This year, Gavin made a huge impact right away on the Rangers’ play. Gavin had a shutout against Birmingham Unified, ending the game with a total of 22 saves. Against Grand Rapids Catholic Central, Gavin made 18 saves out of a total of 19 shots, guiding the Rangers to a 3-1 victory. In the second round of the regional playoffs against Jackson Lumen Christi, Gavin had 22 saves, which sent FHC to the Regional finals. In the last game of the season, he did his best efforts to keep the Rangers in the game, but Catholic Central’s offensive threat was too much to handle. Gavin ended the 2019-2020 season receiving All-State Honors.

“Gavin played a huge role during big games this season,” senior Johnny Mielock said. “When we needed him to step up, he always came to play.” 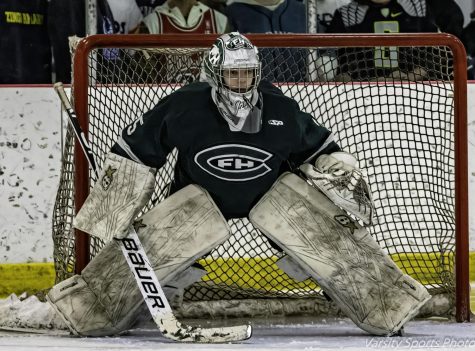 Senior Ally Ringler is a small forward on the girls varsity basketball team. This was her third and final season on the varsity team, and she had an outstanding senior season. As an excellent mid-range shooter, Ally served a large role in the Rangers’ offensive success this season. Against Greenville, Ally scored 12 points, which helped secure the tight 51-42 victory. Ally’s scoring, defense, and rebounding were key in the game against Cedar Springs in a 44-42 FHC win. Ally’s great senior season ended with a loss to Rockford in the District final. With Ally’s large shooting contribution, she helped lead the Rangers’  throughout the season and ended with an overall record of 15-6.

“Ally was definitely our most consistent shooter this year. She was able to knock down a shot from anywhere, and that helped the team out so much in every game,” junior Zoe Lipke said. “She also was a great example to the team and always worked her hardest and kept everyone in check.” 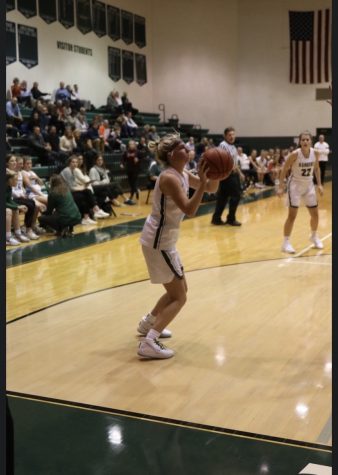 Junior Bryce Hysong is a wrestler on the boys varsity team. Wrestling in the 135-pound weight category, Bryce was one of the most experienced wrestlers on the team. Previously, he came from a school in Utah, which is a very tough wrestling state. Bryce and only one other wrestler went 4-0 at the Hawk Duals, which led the team to an overall 4-0 team record against Muskegon, Northview, Holland, and FHE. He also finished in fifth place at the Kent County Classic. Bryce qualified for the individual regional rounds, which is an outstanding accomplishment. Unfortunately, Bryce’s season ended after going 1-2 at the Regional finals. However, he finished his season with a 23-16 overall record and as a Regional qualifier.

“Bryce Hysong was a huge asset to the team, bringing grit and determination,” junior Mason Childers said. “His will to win showed on the mat.” 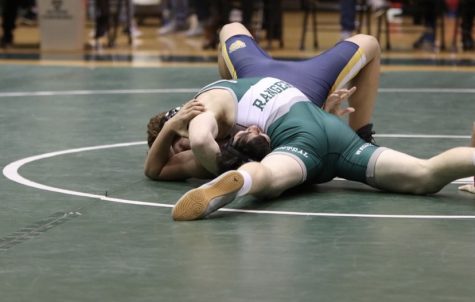 Freshman Levi McKenzie is a small forward and shooting guard on the freshman basketball team. Throughout the season, his pure athleticism played a huge role in each game, allowing the Rangers to extend their lead. Leading the team in points, Levi put up 14 points against FHE in a 61-40 win. Levi scored 26 points against Ottawa Hills, leading FHC to a 78-63 win.  Against Lowell, Levi had a career-high of 28 points in a 63-43 victory. He put up many double-figure games this season, becoming a major offensive threat for the Rangers.

“Levi runs the offense, knows when and where to be, and can score efficiently,” freshman Jack Benner said. 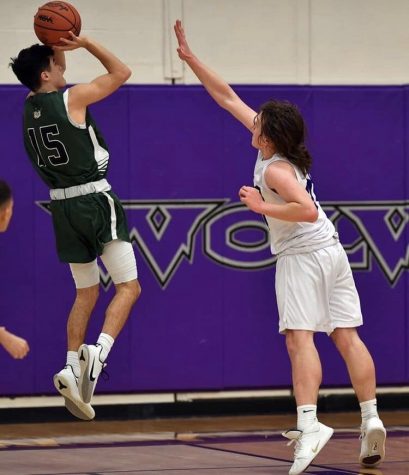