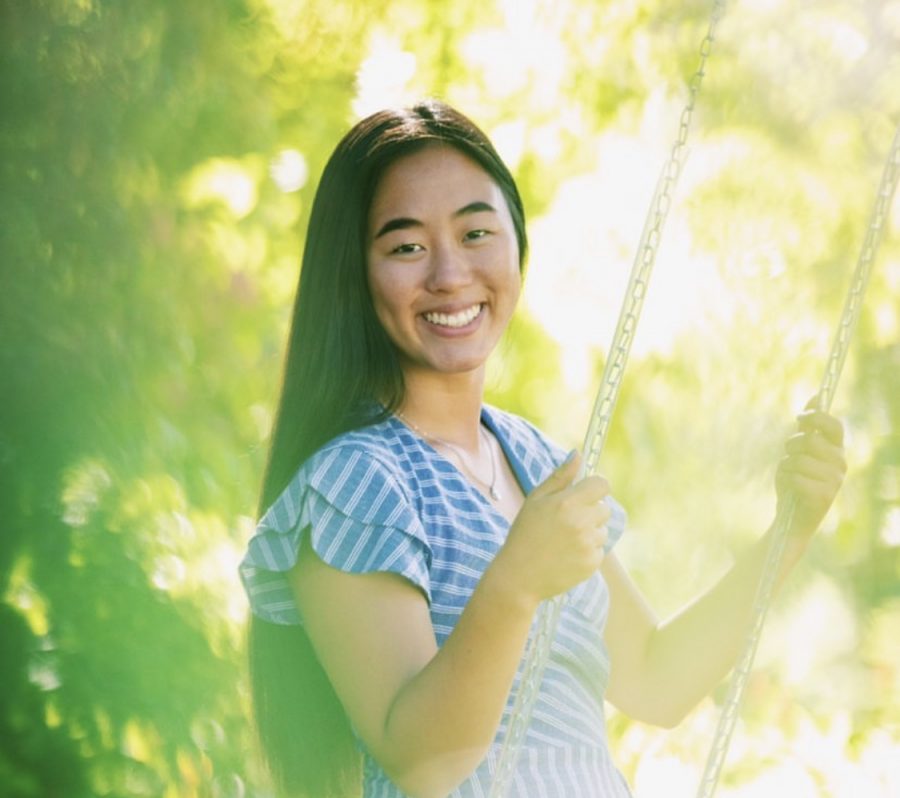 1. How long have you been playing soccer for?

“I’ve been playing soccer for about 12+ years now. My parents started me in AYSO as soon as I was old enough to run around and try to kick a soccer ball that was almost as big as my head. I spent most of my years playing for a club called Alliance, then moved to a team called PASS, and then quit club to play high school.”

2. What does the sport mean to you?

“This sport means a lot more to me than most think. Often my mindset to others about soccer is that “I don’t care,” but it’s something to keep me active and give me a break from the stress that school and other things bring into my life.”

3. What have you learned since you started playing the sport?

“The biggest takeaway I have that soccer has taught me is respect, leadership, hard work. I’ve learned to tolerate a tough coach who yells a lot only to make us better, [and] to never whine when a drill is performed or to fight with teammates, coaches, or refs.”

4. Is soccer something you intend to pursue for many more years?

“I am attending a D1 school for athletics (Bowling Green State University), so I will not be pursuing a playing spot on their D1 team. But I would love to continue the sport and plan on the club team.”

5. How has the quarantine affected your practice schedule?

“Because corona has caused many cancellations, MHSAA decided to cancel all sport activities. Which hasn’t been done since WW1 (I believe) because of that, and since we are quarantined, we aren’t allowed to play or practice.”

6. Since you started playing, have you had trouble balancing soccer and real life?

“When I was younger, my life was school and soccer. Once I was in middle school, I was introduced to equestrians and became sucked into the world of horses and soon found a big passion for competing and riding. Trying to balance those was extremely difficult, and for a while, horses took over my passion for soccer. After I quit club, it definitely took a toll on my abilities. It hit me hard that, because I quit club, I wasn’t as “up to date” as some of the other girls, and I suffered hard because of that and often found myself sitting on the bench. Soccer is a huge commitment–you have to deal with practice after practice and traveling to different states to play. This and that. It takes away a lot but also brings a lot into your life. So all in all, yes, it’s hard to balance, especially when you have other interests.”

7. Has everyone in your life always been supportive of you playing, and if yes, how do you do?

“My family has always been super supportive of me playing. My parents would make sure they would never miss a game and often would feel bad if they ever did. My grandparents tried to come to my games as they could, and I often got a lot of support from friends who would come to my games with signs that I could see up in stands.”

8. Is soccer something you are really passionate about, or do you play for other reasons?

“When I was younger my life was just soccer, soccer, soccer. I was crazy passionate at that age, but as I grew up and started getting involved in other activities, soccer slowly became distant. Especially only playing during high school. After I didn’t play a ton, I actually was debating on quitting because why spend my time practicing and working my butt off to not be able to show off anything during a game? But after feeling frustrated, I decided to keep playing because high school sports are some of the best times you will ever have, I love my team, and being able to rep your school and wearing the jersey is something really special.”

9. Since you started, have you been able to form many bonds with your teammates that you would not have otherwise?

“I have formed numerous bonds with the girls younger and older than me. We still to this day continue to talk and chat about life and stuff like that. I know if I didn’t decide to play freshman and sophomore year, I would have never met the class of 2019 or the class of 2021. I would probably walk past them in the hall and never think anything of it.”