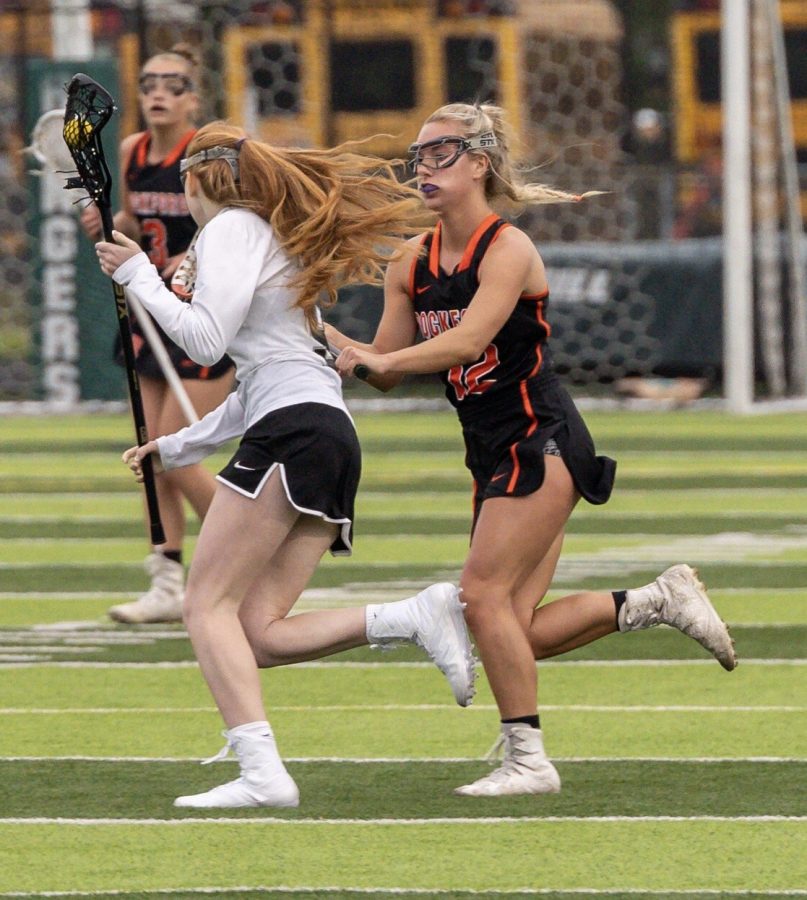 What does missing out on your senior [sport] season mean to you?

“It’s just sad, this season with lacrosse was already going to be different because it was the first year we had an only Central girls lacrosse team. I was chosen as a captain, and I can’t experience playing one last time.”

“I was shocked when I heard the news, but I was not surprised because of all that was happening. It was more just when they would cancel rather than if they would.”

What have sports meant to you throughout your life/high school career?

“Getting to be a student-athlete has had so many benefits in my life. I was able to make lasting friendships and learned thousands of life lessons that I can translate to my everyday life. I had great coaches; my lacrosse Coach Joe coached me from when I was in fifth grade and off and on until junior year and saw me grow up and was a great role model for me.”

“I will miss the friendships I have made through lacrosse and volleyball. I will miss the team dinners, the feeling when you score a goal, and when they announce your name over the speakers.”

“Last year, the girls lacrosse team was ranked second in the state!”

“Don’t take any game or practice for granted; in the moment, it’s easy to, but it goes by super fast, so take it all in.”

“I have been a Ranger since kindergarten. Thank you FHC for giving me a place to learn and grow.”