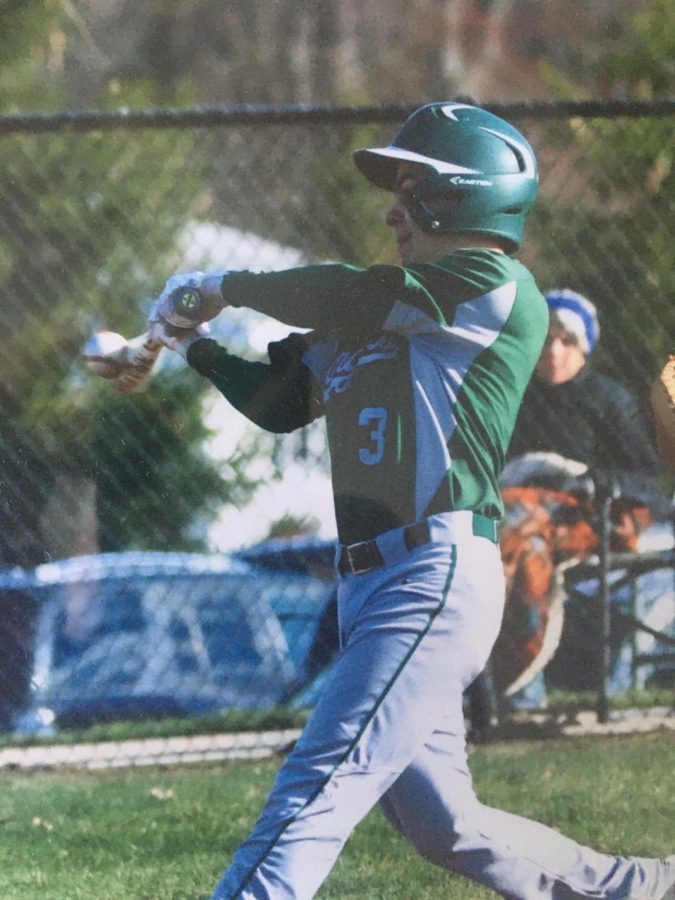 What does missing out on your Senior season mean to you?

“Missing out on my last season is pretty disappointing because we miss out on our last chance to play for FHC.  Personally, I don’t plan on playing baseball in college, so this was probably the last year that I’d be playing baseball competitively as well. It’s disappointing to watch that opportunity slip from your fingers.”

What expectations did you have for the team and yourself going into the season?

“Going into the season, I had a personal goal of batting a .333 throughout the season.  I had hoped that as a team, we would be able to have a top two record in the conference and possibly make a playoff run.”

“Most of us were already expecting the season to have been canceled when MHSAA officially announced it, but it still was upsetting to see it become official.  The team had gotten together a couple of times before the stay at home order, hoping that we would still somehow have a little bit of a season that we’d be able to play, but as soon as the stay at home order was announced, we knew it was over.”

“I am mostly going to miss the camaraderie among my teammates and the bonds that you get to make throughout the season. I also am going to miss the daily practices and the sport in general. It almost feels like we never had a full chance to experience everything that FHC Baseball had to offer.”

“I would simply say to enjoy every moment.  The grind, the bonding, and the reward. It all creates so many memories that you’ll be able to look back at and appreciate in the future.”