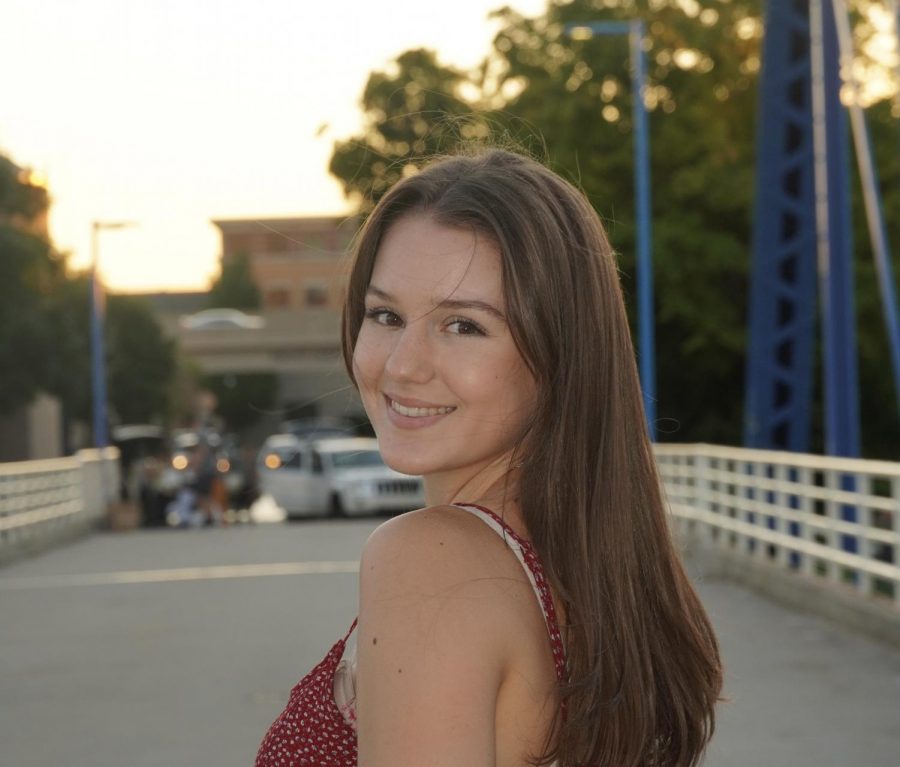 1. What was your reaction when you heard your name called?

“Honestly, [I was] really surprised. I had no idea that I was going to be picked for court; it was the furthest thing from my mind. I didn’t think many people voted for me at all besides my friends.”

2. Why do you think you were nominated?

“I couldn’t tell you. I know a solid chunk of people, you know what I mean? I really don’t know. I really had no idea.”

3. Who wasn’t nominated for court that you would choose?

“[Senior] Autumn Burns for sure, but I think she’s going to get on Winterfest Court—[vote] Marc Burns for sheriff.”

4. Are you disheartened by the circumstances in which not all of the traditions are the same?

“Yeah, I’m really sad about it actually. My dad has like a Le Mans convertible-thing, and he was like, ‘Oh, we could have used that for the parade.’ And in past years, it’s just such a big deal, and it’s always so fun. I’m glad that we still have what we have and [that] we’re making accommodations. But, yeah, I’m pretty bummed about it.”

5. What is the one tradition that you will miss the most?

6. Which spirit day is your favorite?

“I’m going to be basic and say pajama day because I haven’t thought of stuff for meme day and disco day yet.”

7. What has been the craziest outfit you have ever worn for a spirit day in all four years?

“One time it was denim day or something like that, and I wore overalls, and I cut up an old pair of jeans and made like a headband and choker. I think it was in the yearbook actually. I looked absolutely ridiculous, but I was a freshman; that was kind of stupid.”