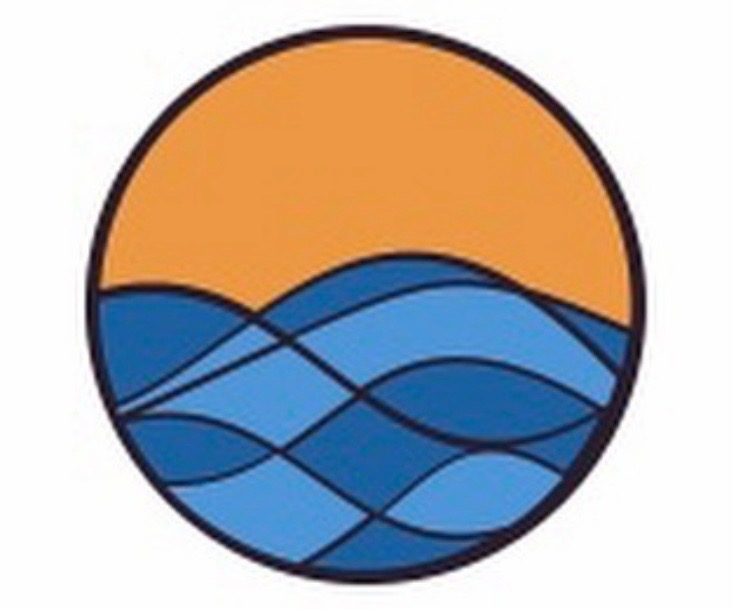 “We were just kind of looking [for a product] to kind of help something,” Gianna said. “There’s so much plastic pollution, and [we have an] easy fix or substitute. [Freshman Nora Blok] came up with the name; it’s like our promise to help solve the issue of plastic pollution in the ocean.”

Whereas some other groups struggled to come up with a product or even a name, Promise’s brand came easy. All passionate about helping the environment any way they can, the group—composed of Nora Blok, Christopher Humphreys, Samuel Mielock, and Jacob Kos—has, throughout this experience, used their excitement and interest to fuel their company and every idea within it.

Click here to visit their website and to place an order; 5 dollars per wooden utensil set in which 10% of profits go towards Oceans Conservancy. Follow @promise.co_ to keep up with them online!

Spending a great deal of time researching which organization to give their profits to, they ultimately landed on Oceans Conservancy, a non-profit organization that meets every goal they have in mind.

“We did some research because we wanted to make sure it was an organization that we knew would directly go towards helping the environment and specifically plastic pollution,” said Nora, who is the marketing manager of the group. “It took some research to figure it out, and we were pretty excited about [finding them].”

Selling for 5 dollars per set, comparable to similar products in the market, 10% of their total profits will go towards Oceans Conservancy, and that money will aid in eliminating plastic pollution, specifically.

As the marketing manager, Nora specifically has advertised their product as one that, for a low cost, will contribute greatly to saving the world we live in.

“I personally feel very passionate about saving the oceans and plastic pollution and stuff, so I really wanted to do something along those lines from the beginning,” Nora said. “So it was super exciting for me [when we all decided to make this our company].”

With a diverse group of underclassmen and upperclassmen, and group A and B students, Promise has undergone more than the typical trials and tribulations of starting a company. With the majority of students in group B, Nora and Gianna mentioned how difficult it was at first to communicate deadlines and other aspects in a timely manner.

But, with anything, they persevered, and, ultimately, this project has taught every group member how to effectively communicate with one another, which Nora thinks will help her immensely in the long run.

As an underclassman unfamiliar to the school, the upperclassmen of the group have been able to show her the ins and outs; for example, Nora revealed that they showed her the best staircases to put posters up in order to get the most traction.

With a website, an Instagram, and FX coverage in the near future, Promise has marketed their product heavily in hopes of doing their part to save the environment as best they can.

At just 5 dollars a set, with 10% of those proceeds going to a reputable, non-profit organization, Promise promises to deliver quality wooden utensils for a small cost.

“Oceans Conservancy—that’s a big part of it,” Nora said. “We’re trying to market [our product] towards people who are passionate about saving the environment.”