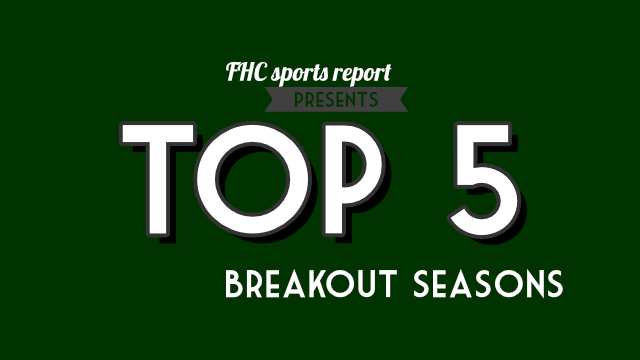 The freshman volleyball team dominated this year with a record of 11-3, and head coach Bri Tilton did an impressive job coaching these players like she always does. On October 3rd, the Rangers took on a solid Byron Center team. This game was important for the Rangers because they wanted to remain undefeated in conference. The girls would lose the first set of this game by a 25-17 score, but what made this game so special was how the girls bounced back and ended up winning the next two sets by big margins. Another successful game was the conference championship where they played Byron Center once again and swept them 2-0. Not only did this game reward them with being the conference champions, but it also showed that the girls could step up when it counts.

“The season was really fun,” freshman Maggie Sneider said. “We grew as individuals and as a team. We were successful because we had good communication and a good attitude in every game.” 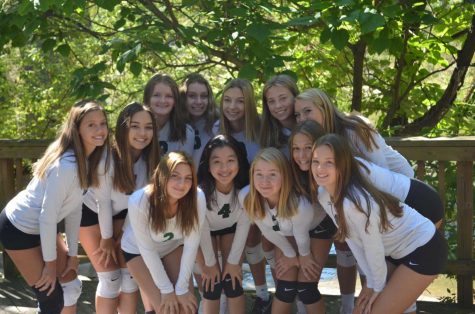 The Rangers started the season off slow, but that didn’t stop them; the girls achieved their dream of qualifying for the state meet. The girls looked to shock the world as they were major underdogs in a 28-team battle for the girls Division 1 state title. Freshman Clara James-Heer and senior Whitney Currie both stepped up, making the top 25 individually, but it wasn’t enough as the team finished in 18th place.

“We were just so grateful to have a season,” junior Sam Yeager said. “Even though we couldn’t have a lot of bonding experience as a team, we made do with it and did the best we could, and I think that our end results showed that.” 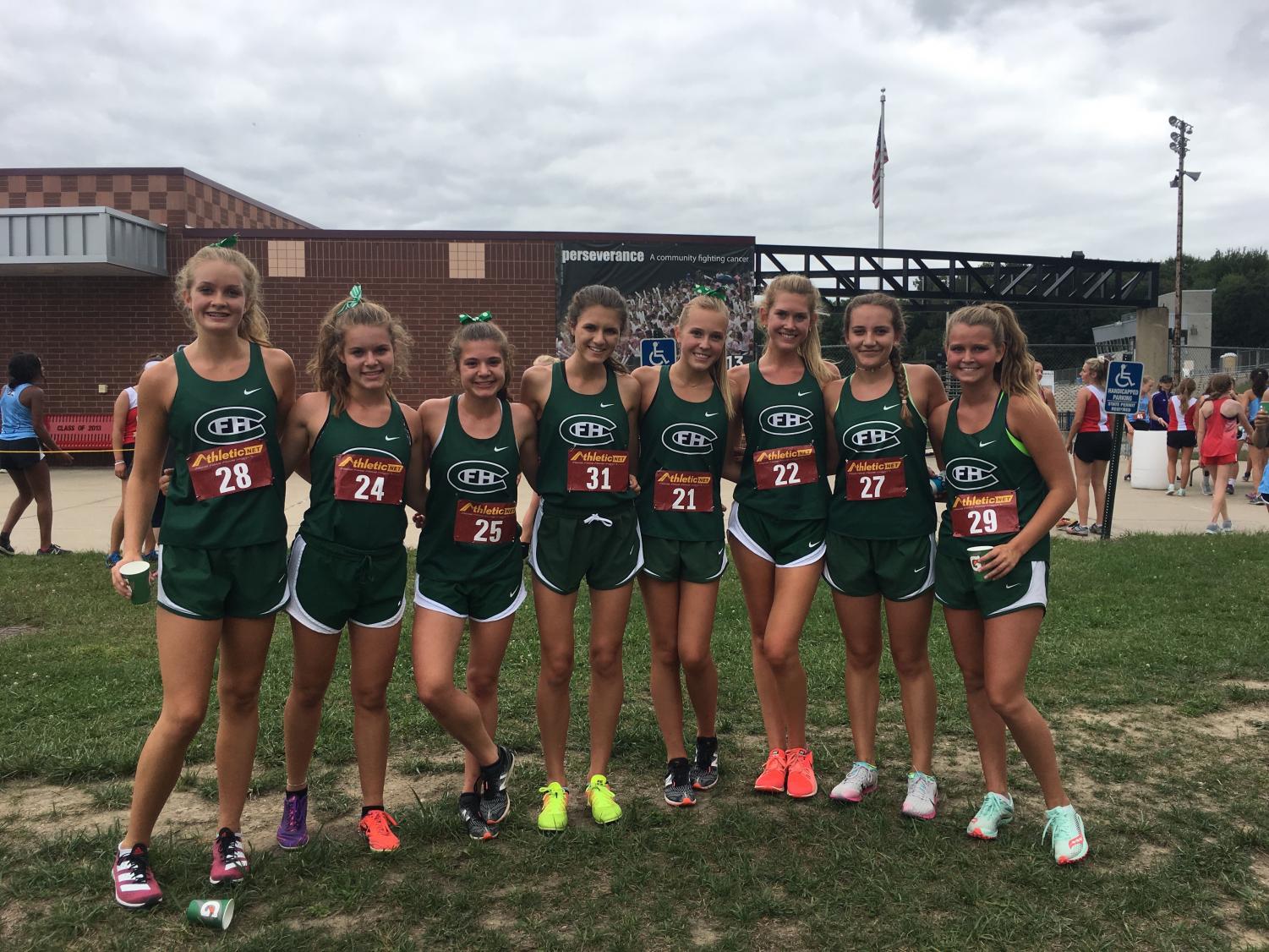 JV Field Hockey went on a rough start to the season but then after the first two games, they didn’t lose again. Ending the season 4-2-2, the girls were very pleased by the outcome of success. In the final game, they tied 2-2 against a very good Marian team. Both teams were solid at both ends, but the game ended in a deadlock. The varsity team will be so fun to watch because this upcoming JV team and the juniors on varsity right now have already played together, so they already have the chemistry.

“We didn’t know for sure if we were going to have a season or not, and when we got the news, we were really excited and ready to play,” sophomore Mackenzie Wintritch said. 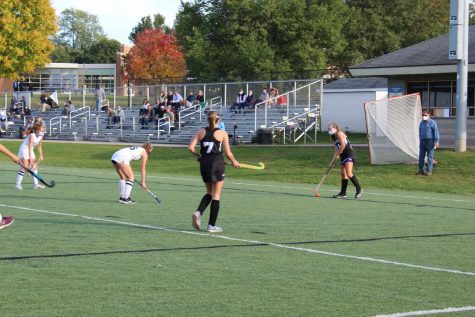 The boys JV tennis team started off the season eager to have a better season than the last. The boys came out strong in winning the majority of their games, even coming up with a first place at the Mona Shores quad. The team would then go on to tie Forest Hills Northern in the following match, then stringing together a three-game win streak beating out Lowell, Grand Rapids Christian, and Byron Center. The Rangers would then get a second chance at the FHN Huskies to cap off the season and hopefully end the season on a high note. Unfortunately, the men fell short to the rival school, ending the season 4-2-1. 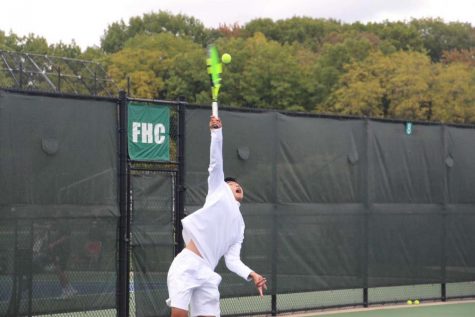 The JV football team came into the 2020 season hoping to get as normal a season as possible while still dominating its opponents. The team started off the season with two quick wins against Grand Rapids Christian and Kenowa Hills, and the boys then went into week three against Byron Center: their toughest opponent all year. The team struggled all game trying to kick start the offense, which never got off its feet. The Rangers ended up losing a tough one, giving them the fire they needed to beat out the East Grand Rapids Pioneers. The boys then finished out the season incredibly strong, sweeping Northview and Thornapple Kellogg right off their feet. With help from head coach Ty Hallock, the boys ended their season with a 5-1 record. 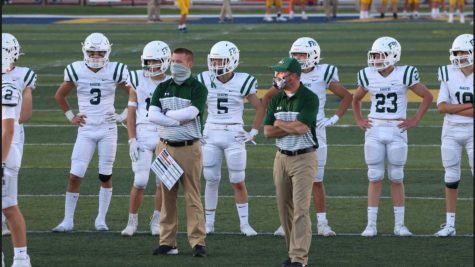