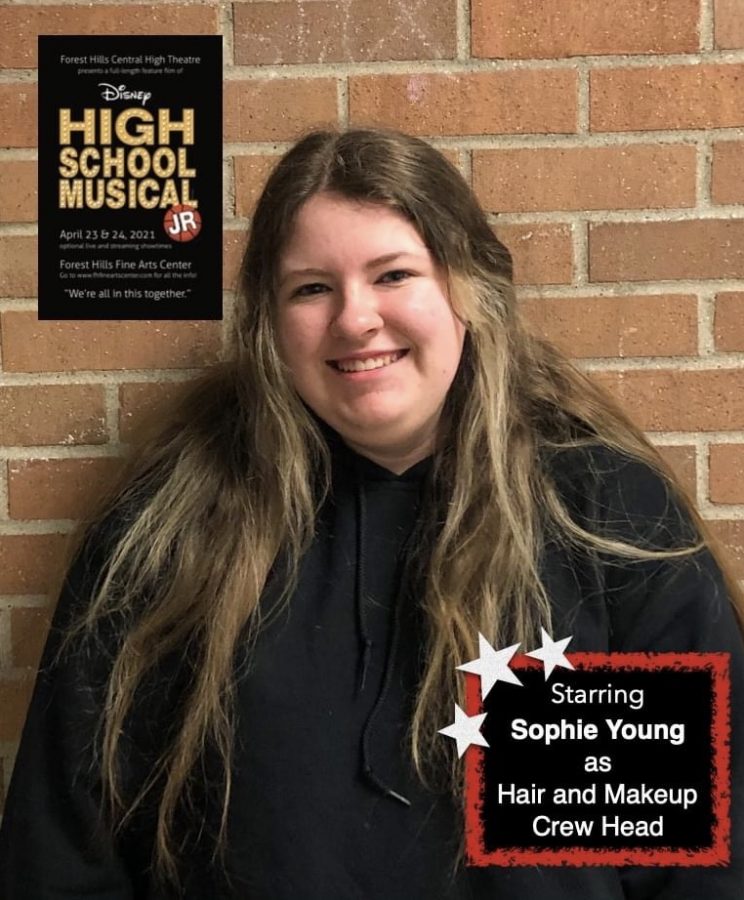 How do you get in your zone before shows?

“I don’t really think I’m ever out of the zone during shows. If I’m working on a show, that’s really the only thing that occupies my mind until closing night. The real trick is finding something to do with your time once a show is over.”

“Oddly enough, cleaning. Crew doesn’t really get a lot of bonding time, so cleaning up the messes we make or cleaning out the costume closet is actually a relief. I’d tell you more, but what happens in the scene shop stays in the scene shop.”

“I don’t know if I’m allowed to pick this, but I would say the talent show. Everyone always does an amazing job, but you don’t get a lot of time to bond with everyone. And that bonding time is what makes theatre so fun.”

What’s your favorite part about being on crew?

“There’s so much that goes on in crew, that the cast doesn’t even know half of it sometimes. Everyone on crew is amazing and works so hard, but we also share so many laughs when we get a break from rehearsing. It’s always nice to have a good cast, but the people you have on crew with you create the entire dynamic for the show.”

Have you made any memorable mistakes while crewing a show?

“I am unable to disclose that information, but you might find out at the premiere.”

“Joshua Bassett doesn’t deserve the hype anymore, Sabrina has nothing to do with their relationship, and Olivia is my icon—I’m literally obsessed with her—so she’s obviously right in any problems that the love triangle may face.”