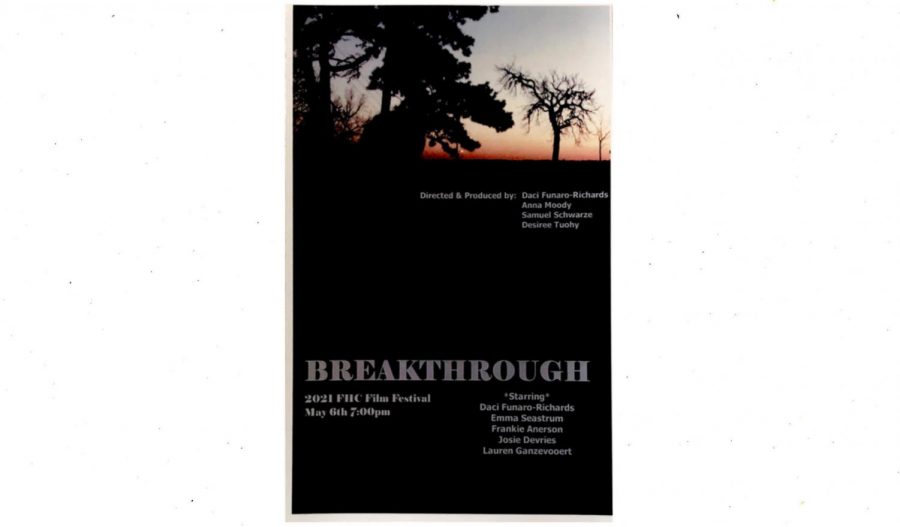 “This film is based on the summer of 2020, where the main character, Claire, witnesses the tragic death of her friend, Viviana. Throughout the summer, Claire combats PTSD, grief, and finds her own identity and personality, sexuality, and individuality. This story is one of resilience that I feel should be shared with our community because even the worst of events may always be overcome. Claire navigates her way through new friendships, flings, adventures, and flashbacks.”

“From a very young age, I was always drawn to cameras. From age 5, I was already making films on a Samsung tablet that had a pause button, so I didn’t have to worry about editing. I love the art of storytelling through visuals so much, and I just believe [that] film is a genre of art that is timeless and can leave you speechless.”

How would you describe your film in one word and why?

“Rocky. I worked on the film alone and shot it in a span of a month.”

“The best part about the Film Fest project is everyone’s ability to create something never seen before. Film, for me at least, is a creative outlet, and all of us have access to pursue such an outlet, which I believe is a very great gift.”

“One major lesson I’ve learned from this project is teamwork. Sometimes, things fall through, but if you have your own drive, you can accomplish anything–like this film.”

“To make this film, it took a lot of planning, blankets, and patience. I had to make sure that everything was going to work out in time to have a film. The movie is supposed to take place in the summer, yet we filmed mostly in the winter and spring. Filming and editing alone was a challenge that I wanted to give up on, but the story is all worth it.”