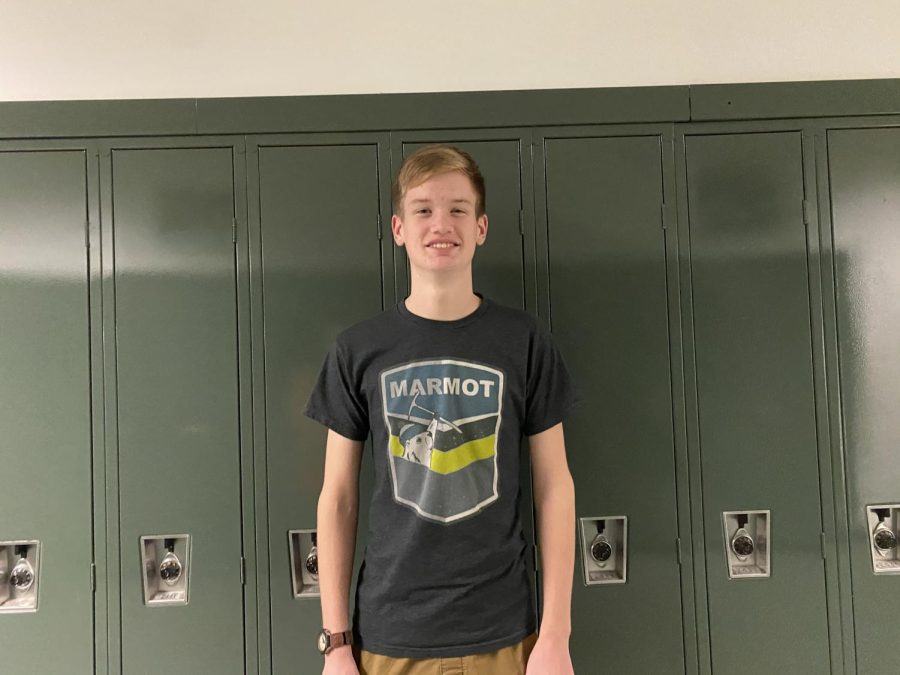 “I am ‘the man with socks,’ Reverend Peters, and I also play other various roles.”

“I have been in The Crucible and also in multiple musicals, so I have been in theatre for a while. I thought, ‘Hey, a lot of my friends are doing it so might as well, right?'”

“While, they’re from England, so I don’t have much in common with them. If I was going to have anything in common with my characters, it’s that they are impatient sometimes.”

“If you saw the play last year—which was Brothers Grimm—that was a comedy. This year, it’s more serious, PG-13.”

“There might be too many to think about. There’s just so many little instances of funny things people have said. Let’s just move on.”

“I normally get really quiet and then stare at the wall.”

“I don’t what it’s called, but I would definitely be the Shakespeare play where the most people die. Because it’s a tragedy. It’s just interesting.”