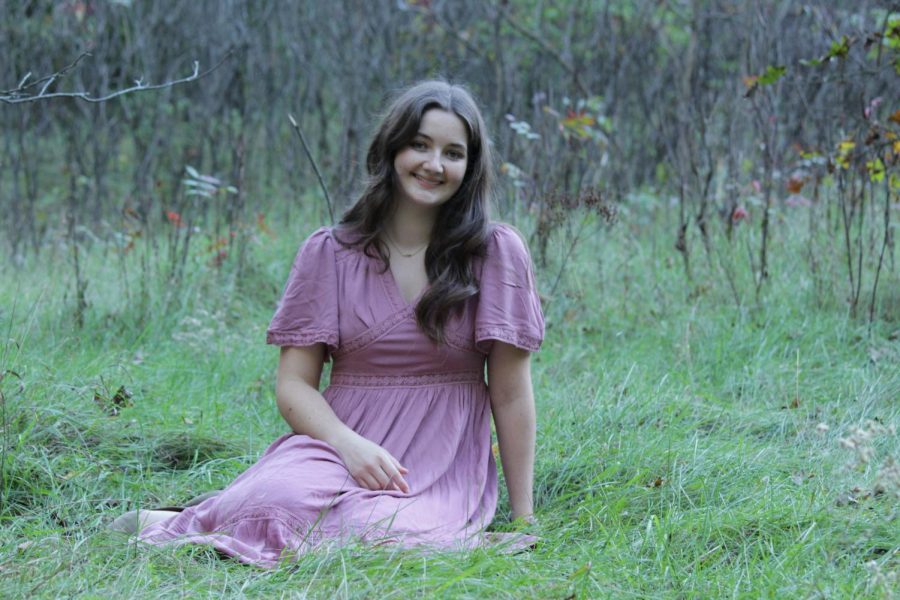 “I thought to try some new things and joined the musical.”

“I’m excited for the performance; I’m ready to get out there and do it.”

“I think just talking with friends and meeting new people.”

“My character’s evil. She’s the evil one of the show, but I guess my character likes to eat a lot, and I like food.”

“We found [something] on stage when we were doing one of our practices. We said it was one of our ultimate symbols, but we also have Shamrock tattoos that we’re all gonna put on before the performance.”

“I think it’s nice to work on something really hard and then have everyone finally see it and be excited to watch it.”

“Everyone in the cast and crew showing up and working so hard every day.”