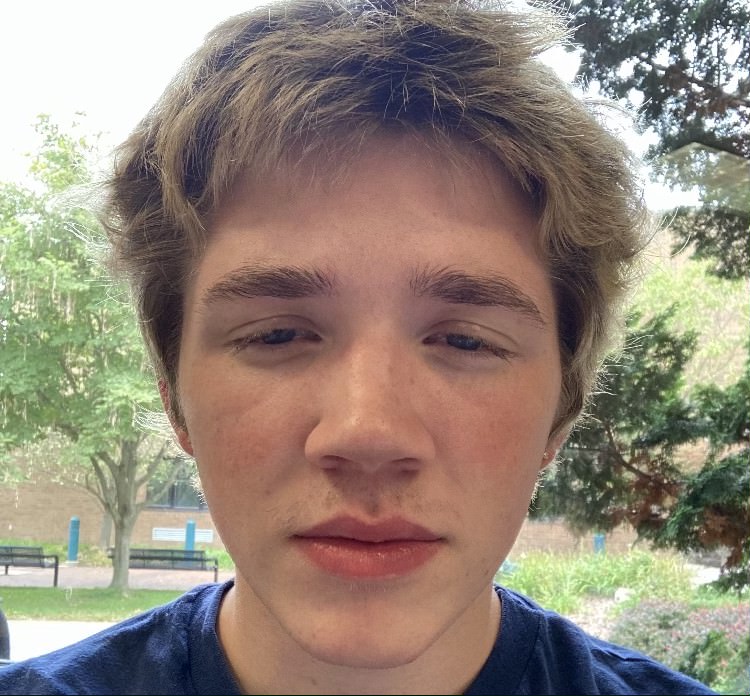 What excites you most about Improv Central?

“Probably getting to show myself in front of a ton of people. I think that I have a lot of funny things that could be said on stage, and I’m just excited.”

Why should people watch Improv Central?

“It’s a whole lot of fun, and it’s an hour straight of complete laughter. Everyone on the team is super funny.”

“Like a 13. I’ve never performed in front of a crowd this big, and it’s a little nerve-wracking.”

What’s your favorite memory of being on the team?

“To point out one specific memory is super difficult, but I guess playing games during practice. It gets us super close, but the Chicago trip is probably the one that stands out the most.”

What is a song that reminds you of the Improv team?

If you could only live in one place for the rest of your life, where would it be?

“The place from The Lorax where the Truffula trees grow, but before it was polluted.”

What’s an improv game you enjoy?

“Four square. It gives a lot of variety, and it’s pretty versatile. Everyone gets to show themselves.”