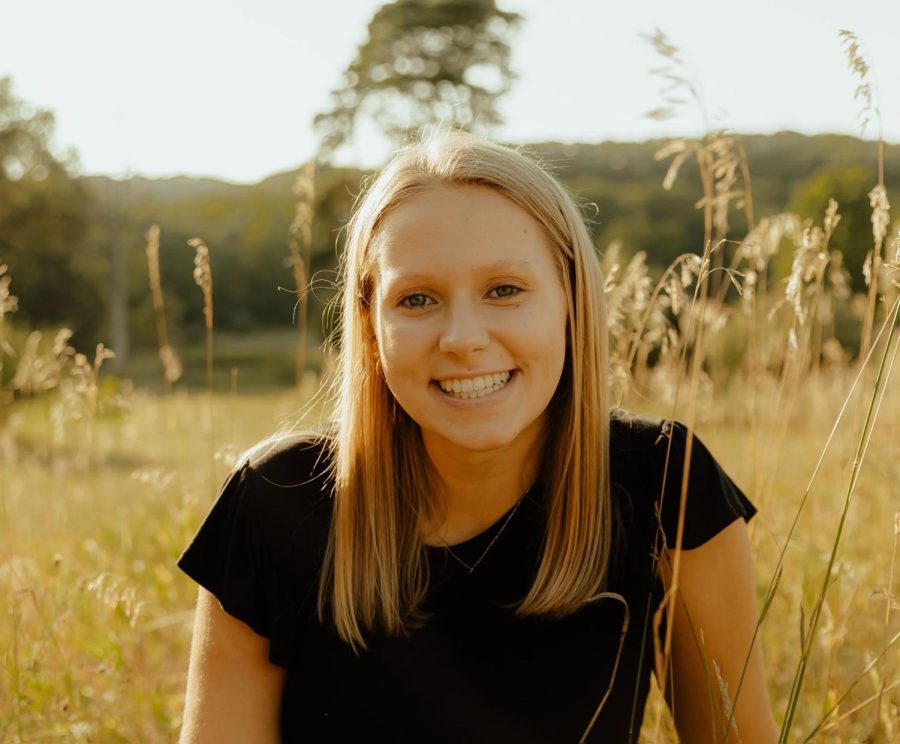 What are your feelings about hosting?

What will you be doing as host?

“Each act that will come up, we announced them and say a little bit about them, like if they’re singing, then we’ll say the song [they’re] singing or if it’s an original song. Then afterward, after they’re done, we’ll come out again, and then we’ll say ‘Judges, what were your thoughts?’ And then they’ll give a score, so we’ll kind of be like the announcers and like the people.”

Why should people come to the talent show?

“It’ll be really fun and exciting, and I feel there’s a lot of like people that you wouldn’t expect that have a talent or can sing, and all this stuff. So I feel like it’s the element of surprise.”

Why do you think you were chosen to be host?

“I don’t really know why I was chosen because I don’t like public speaking, but I think it’s because I can talk to anyone.”

If you could own any animal, what would it be?