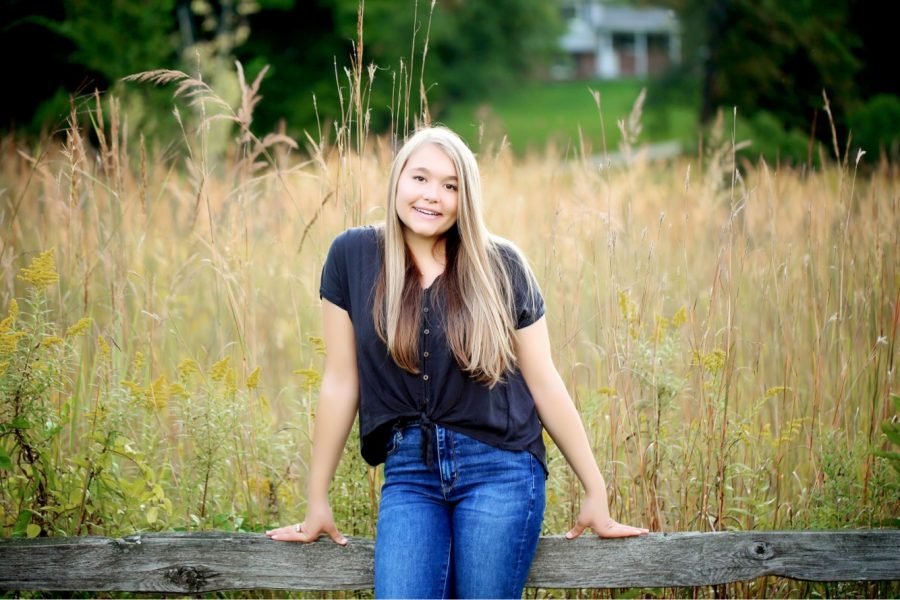 “I was really shocked just because I feel like so many other people deserved to be on Court too, but it was just really shocking for me.”

“I was very happy, especially to hear everybody else on Court. I love everybody that’s a part of that group, so I was very excited. My brother’s a sophomore, and I heard him scream when my name got called.”

“I think just because I try to be as involved as I can. I’m part of Student Council. I do cheer. I try to be as nice as I can to everybody, and I try to include new people and talk to new people. I’d like to think that’s why I was chosen.”

“I think the purpose is just to see the people who you can look up to and [who] you want your grade to be remembered [by]. You want to be able to set an example for the next grades to come. “

“It means so much to me. It’s just very humbling to be a part of [Court] because every single person there is just so amazing and I’m friends with all of them, so it’s just a really good time with whatever we do.”

“Reminiscing on everything, it’s not sad to look back on everything, but I miss it, and I wish I would’ve done more with my past years. This year, now that I’m a senior, I’m trying to do as much as I can, and I’m very excited to see what the dance is like. I’ve always looked up to the people that have been on Court before. Last year, Ashlyn [Fitch] and Sutton [Steensma] were on Court, and I am completely in awe [of] them, and they’re just so amazing, but now that I’m part of that, it’s very humbling.

“I’m so happy. I’m really excited just because of the group that I am with. I’ve said that so many times, but the people that are a part of [Court] make it fun.”

“I know [Tommy Hendricks] pretty well. I’ve known him since fifth grade—I’m pretty sure. We sang in the [fifth grade] talent show together. He played the piano, and I sang, but I know him pretty well through Student Council. He’s pretty fun. “

“Well, Tommy’s actually not riding in a convertible because he’s Drum Major, so I’ll actually be holding a cardboard cut-out of his head. *Laughter* I mean, I don’t think I’m going to talk to the head, but we’ll see! We’ll see what happens. The past three years, I’ve been on the cheer float, but that takes a lot of organizing because I’m with all of the [non-high-school] girls that cheer too, so it’s going to be nice to not really stress about organizing all of that.”

“Oh… Oh my gosh, so many people. [For] girls, specifically, I think Meredith VanSkiver, Sarah Buchanan, Sarah Tiggleman, and Ella Guikema just because of the work that they do for the school, and they’re the kind of people who brighten up your day when you see them.”

“Queenliest queen! Love that. Campaign promises? I have hybrid [classes] Tuesday’s and Thursday’s, so I’ll get coffee for one person every other hybrid.”