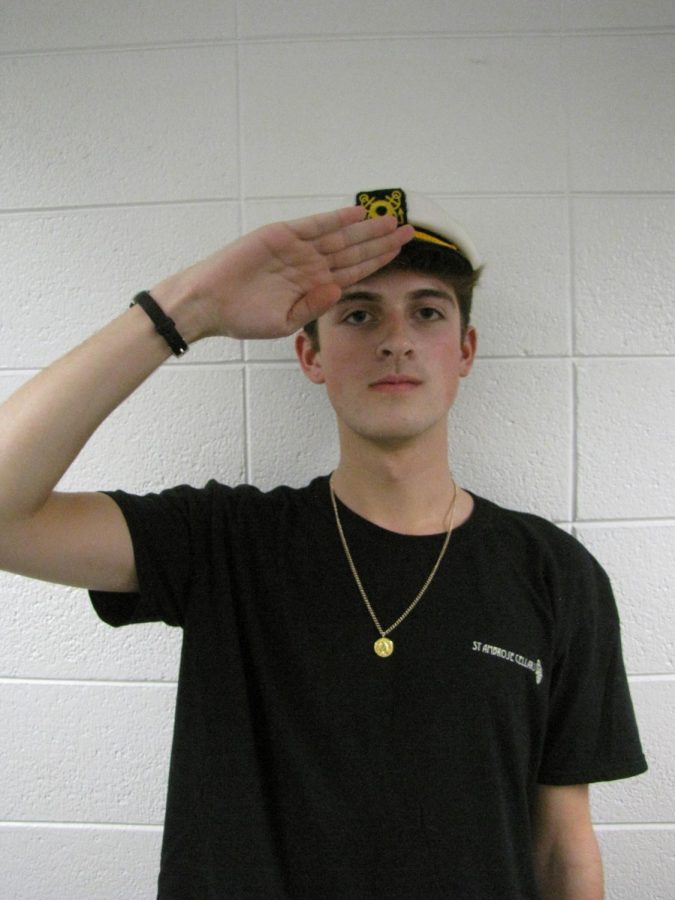 “A dragonfly. I didn’t decide that. The whole team decided together during our Chicago trip along with a bunch of other things like Greek gods, Harry Potter houses, etcetera.”

“I love rap battle. It’s super fun to watch everybody come up with it on the spot because I would never be able to do it if I was in it, but watching them is hilarious.”

“Our first practice was at Ada Park, and we were by the pond, and I brought fruit snacks for everybody. It was really cool to watch everybody jump right into it and be unafraid because I know when I first started last year, I was super afraid to get in front of everybody; but, it was awesome watching everybody dive right in and do all these games that really push you into a super vulnerable space.”

5. If you were a fast food chain, what would you be and why?

“Probably Culver’s because I love that place so much.”

“I’m about to expose my middle-school self. I’d be a bookshelf because it takes a village to find me, and I’m full of knowledge.”

“Well, it’s kind of a funny story. I wasn’t even going to try out; I wanted to go watch my friends try out and see what they did. I was really good friends with Gretchen Shull at that time who was super into [improv], and I went to go watch it, and then they all got on stage, and everybody was like ‘why are you sitting down in the audience?’ And I was like ‘because I’m not trying out,’ and they were like ‘get up here.’ So, I was basically forced into the situation, and I just grew to love it.”

8. Give us your best care salesman pitch for improv.

“If you want to see super talented people show their talents, come to Improv Central on September 28 at the Fine Arts Center at 7:33; tickets [are] six dollars in room 103 or seven dollars at the door.”